I'm back in London, after spending the weekend+ with my daughter, her husband, and his family in Lyon. I haven't taken many photographs because my son-in-law has a new camera and he's snapping away at everything, and he's promised to send me his shots. But, until I get them, I've decided to put up some of mine here.

The opening shots are of London's King's Cross station ... 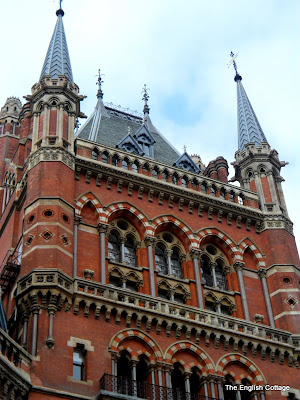 And now, on to Lyon: 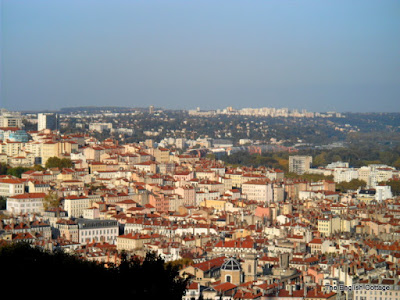 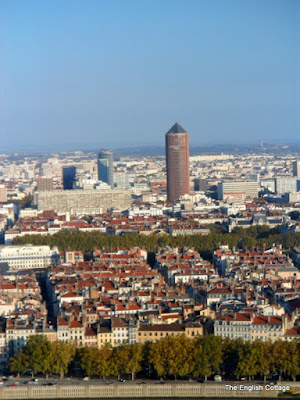 We arrived at the basilica just as the bells pealed for the start of mass. So, we didn't get too much of a look-around inside. The outside was magnificent enough, I feel, to not make me feel too bad about missing the inside. 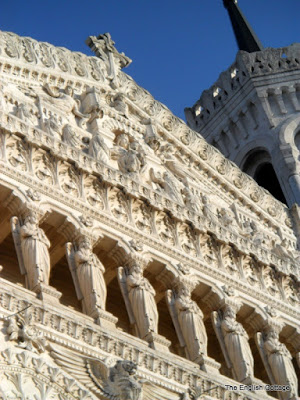 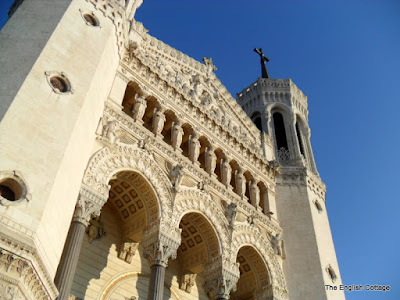 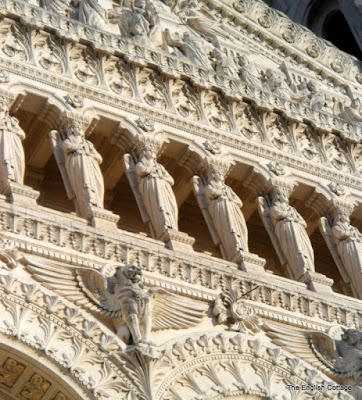 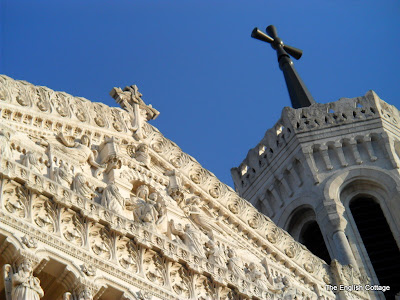 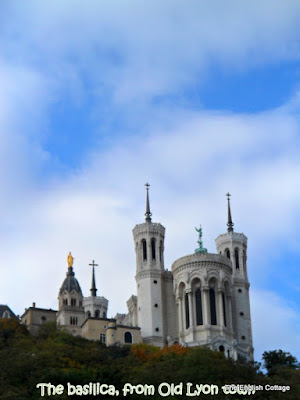 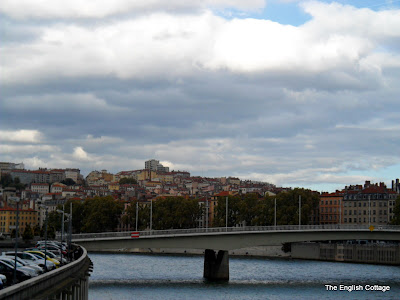 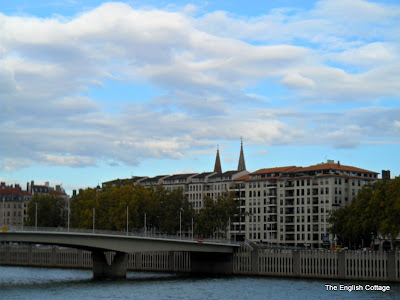 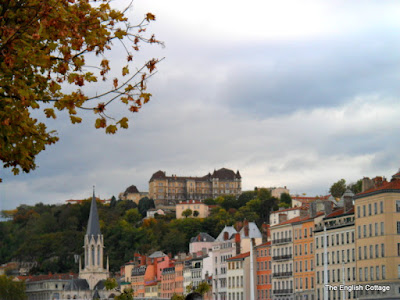 A pouffe, and some back-scratchers!

We have this black-and-white pouffe at home. It's supposed to look like a big, fat football, and it's just so  bleah.

So, the other day, I decided to doodle all over it.

I also have a bunch of back-scratchers - made of bamboo - that I'd bought to give away to a couple of friends. Yes, I decided to doodle on them, too!

It would be safe to deduce that if you have any blank surfaces around, you should hide them from me, and my doodling pens!!! :)

Here are the pix: 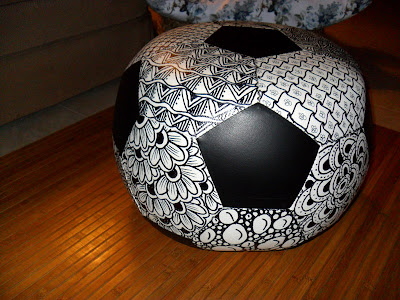 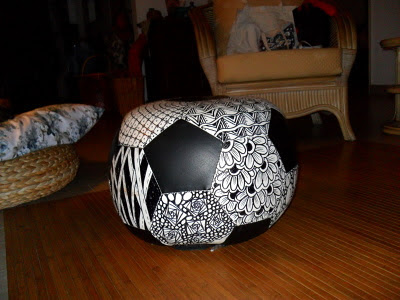 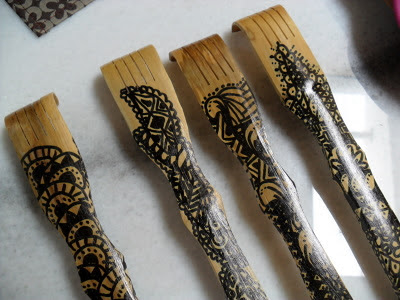